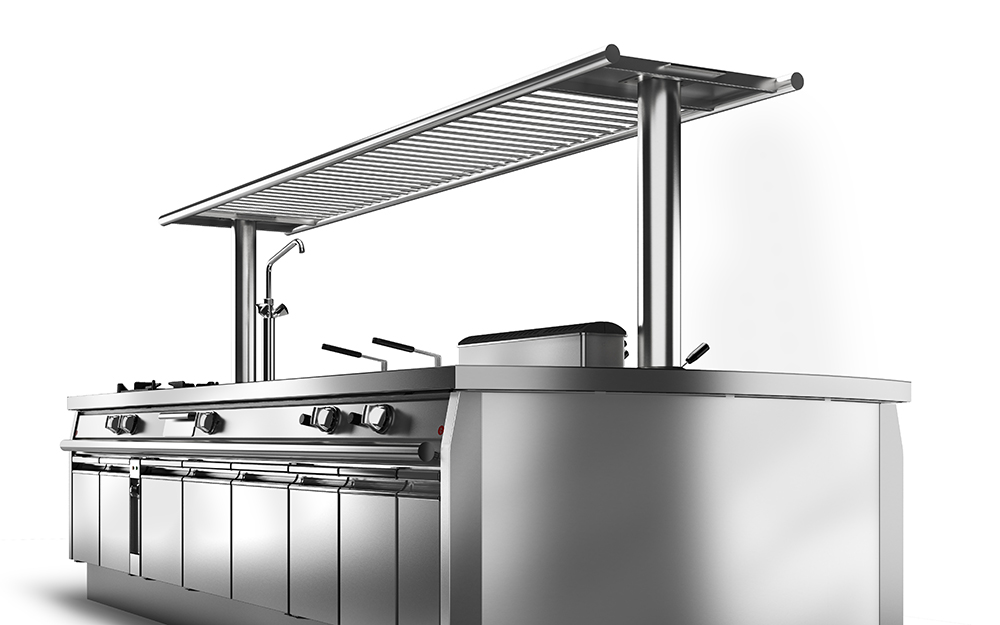 Bropenny - American Kitchen Suppliers was established in Lebanon in 1993. It has started its limited operations in a small store. During the early decades, the organization implemented the strategy of renewing and renovating old and used imported fryers from the United States of America. Then, it has expanded its operations and entered the highly competitive market. At that time they were 11 competitors in the Lebanese market.
‍
As the company began to develop, it has started importing limited amounts of new industrial culinary equipment and supplies such as fryers, refrigerators, freezers, stoves, microwaves, and ice makers and crushers from Europe. After that, it has expanded its importation circle to reach the United States of America where it made contracts with large manufacturers of industrial culinary equipment such as American Range. 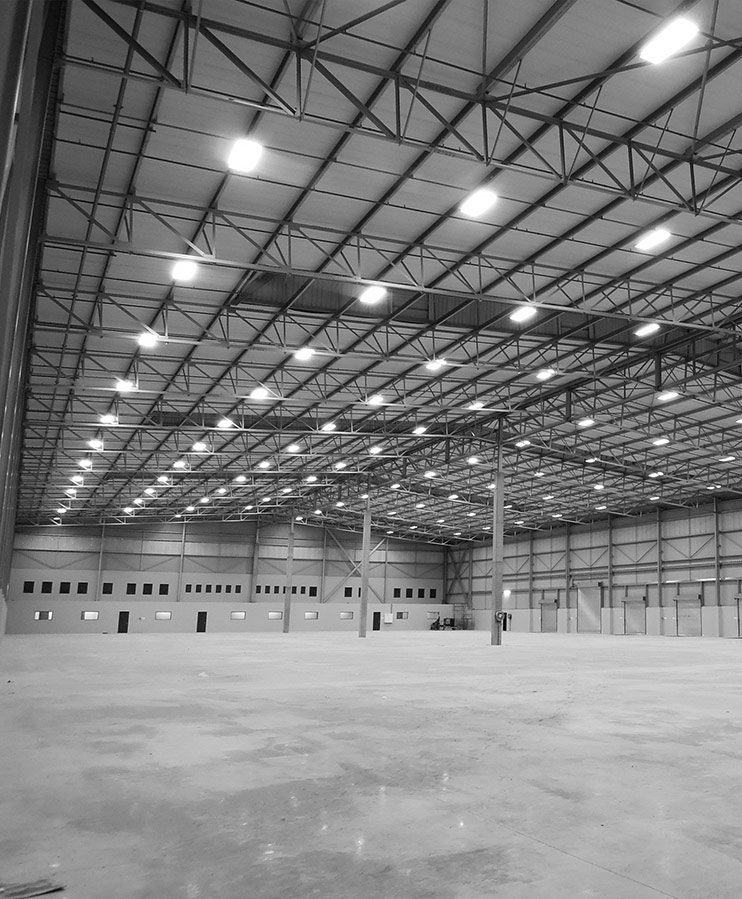 Our mission is to provide high quality of industrial culinary
supplies and maintenance services to our customers in Lebanon
and Middle-East; as well as, to keep our employees motivated
and loyal in order to ensure customer satisfaction and to be
socially responsible towards our society and environment.​
Our vision is to become the leader in the culinary supplies in
terms of quality in the Middle-East region, while
maximizing shareholders’ profitability. 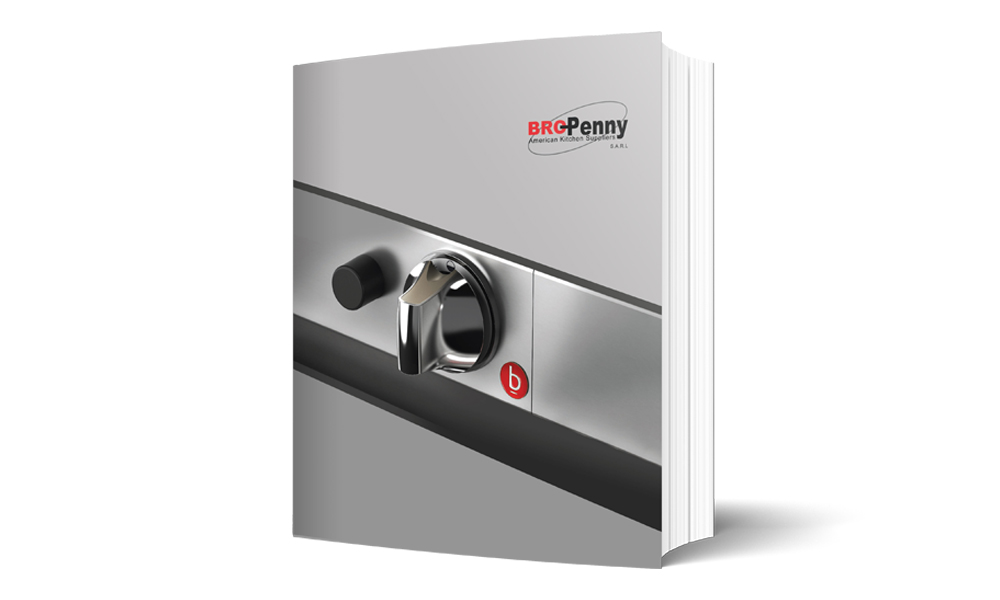 Rep Office in the UAE